Recently my friend Kathryn sent me photos of some work she had been doing as part of an on-line art workshop with the Wild Wisdom Keepers.  It's passionate, free and inspiring!

Check out these sites for more inspiration!  The focus is opening to art as a tool, even if you don't think of yourself as an artist, and exploring yourself through art, especially for Crones, women in their later years.  I think the art and conversation can speak to anyone, transcending any particular age focus.  We are all on a journey, and in that, we can speak to ourselves and further, to and for each other.

On Facebook - Cosmic Crones - A Tribe of the Wisdom Keepers

Image Jump Off! Murder of Crows!

Digital collage is where I'm at these days.  My latest inspiration is just jumping off from an image that catches my eye.  Bam! That one speaks to me and then off to see what/who else shows up in the collage.  I find it compelling, great fun and sometimes am surprised as to what my association to the finished piece may be.  Other times, there is no actual 'association' in a narrative way, just alignments of images that speak for themselves.

Here a retro photo of the Crown Bar in NYC was the key image that caught my eye, originally in black and white. which I colorized and amplified.  The underwear guy is from a 1940 Jockey shorts ad which I colorized.  The other background elements were built up from collaged bits.  I especially liked the juxtaposition of the vintage couple with the retro noir cityscape.  Not to mention the sweet vintage teacup head on Mrs. Vintage.


The jump off image here was the ultra-realistic eclaire, which is from a painting by Mary Ellen Johnson.  My middle name is Claire, so eclaire has had a dual meaning for me.  The second main main image was the 50's car fender, which is extracted from a 1950 Mercury ad.

The woman sitting on the railroad track in her black & white dress and shoes caught my eye.  I then went on a Pinterest hunt for black & white women, with touches of red thrown in for good measure.

A Murder of Crows is the name for a group of Crows.  Crows are pretty prevalent in my art and life. Recently someone saw in my kitchen the wonderful carved wooden angel from Oaxaca, Mexico which is featured in this collage. She thought the angel was scary looking, but I said 'No, she was just a fierce guardian angel".

In fact, other people have found the angel scary, too.  I found her in a studio of an Oaxacan woodcarver. She was tucked away on a back shelf in a corner and not on display with his other items for sale.  He had put her away because most people thought she was scary or angry and she didn't sell.  Not scary, fierce!  All that and I got a deal too because people can't tell fierce from scary.

So I decided to photograph her and use her in a collage.  As soon as I put her on the canvas, I knew that I need to add a Guardian Crow as well.  Others crows followed.  The other figures were collaged and altered to become part of my Crow People

Once Crows showed up, more came my way.  The image that set things off here was the photo of the river I walk by every day.  By the way, it wasn't until the collage was printed and sitting next to the first one, that I realized I had used the same guardian crow and in the same prominent place. The Crow Being on the right is extracted from a card made for me years ago by my friend Leslie and altered and amped a bit.

Once again at the river, I was taken by the beauty of the greenway walking path as Spring was blooming in the trees.  I amplified my original photo and knew I wanted crows once again.  I particularly like the Crow Woman who was collaged together from several images.  I think she's a 'keeper' and will be part of my crow image lore.


Sharing some images for you to have fun with.  They are in PNG format with a transparent background. 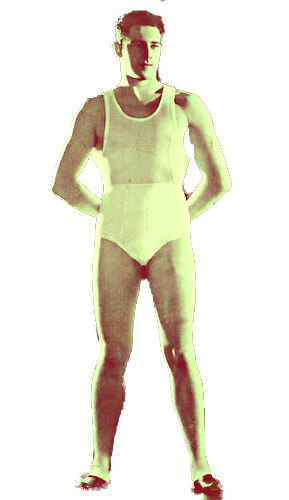 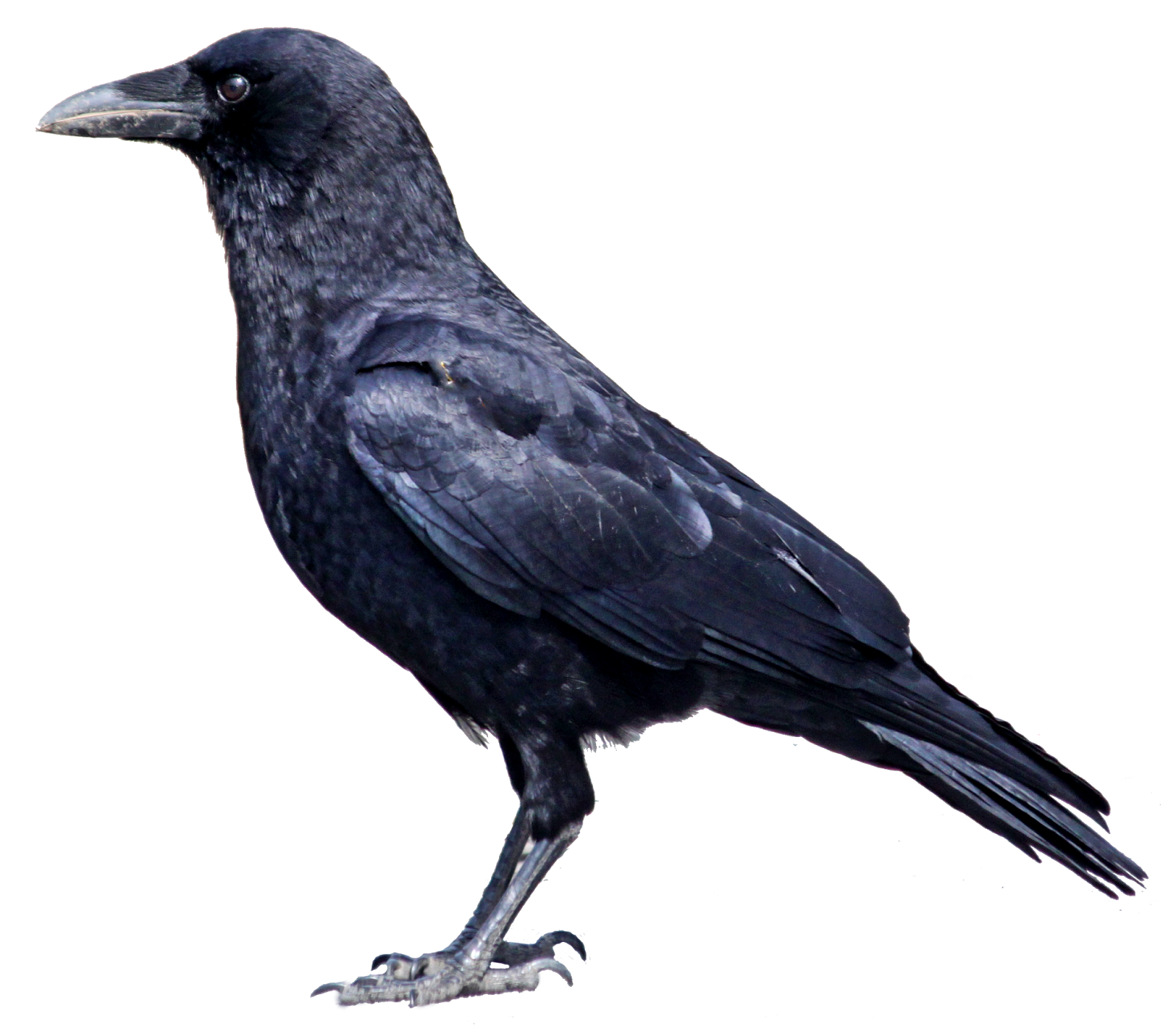 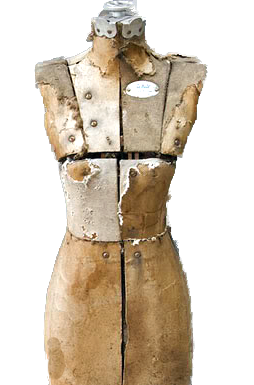 Posted by Altered E Art at 3:55 PM No comments: