I mentioned my upgrade to PSE 10 the other day and my excitement over the new Recompose Tool - which easily lets you eliminate parts of a photo and/or resize a photo while retaining the whole of the picture, vs just cropping.
I experimented with this tool today and realized I kept missing some part of the written instructions, because it wasn't working as I expected it to.  SO when this situation shows up, I google for video demonstrations and what did I find but Info Puppet on YouTube.
Info Puppet's directions are exceptionally clear and easy to follow and also very funny. I loved that he called the Recompose Tool the 'Bad Boyfriend' tool, since we were going to eliminate the boyfriend from the photos.
But most of all, I just loved the whole surreal aspect of the video being narrated by a puppet head with a great puppet voice.
Check him out.  Learn & be amused.
Posted by Altered E Art at 5:05 PM 5 comments:

Haven't posted for awhile and you might think art isn't happening.  Well, it is, but mostly oriented towards others, as in gifts and projects that are in motion.
My grand-daughter is now 4 and I made a photo/collage book with the theme of 4.  I've made similar books each year now and think the 5 book will have more narrative and may be the end of this series. 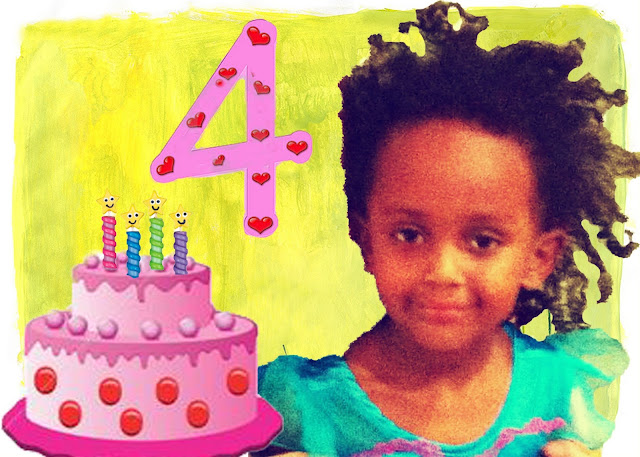 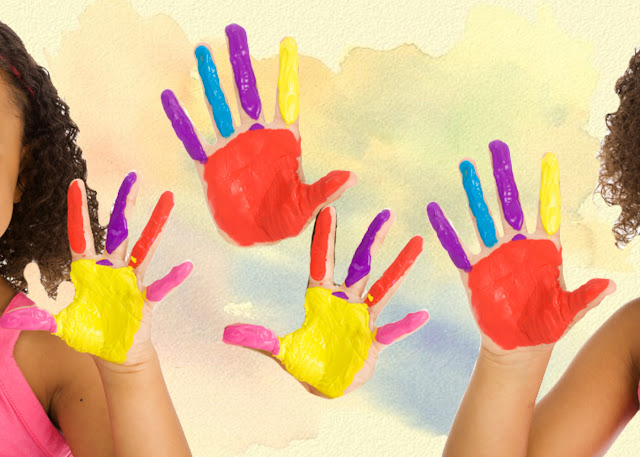 I'm also working on a photo/collage book of a World Trip I was fortunate enough to take in  1975-76 with my then husband, Perry.  The book is being done now because awhile back I uncovered a trove of photos from the trip and negatives, which I was able to have developed and put on disc.  Then just recently I found a journal I had kept during that trip.   Perry then, synchronistically, found his journal and a envelope filled with receipts and such.  And finally, in telling Perry's daughter, Mimi, about the book she said she had all the postcards we sent her from the trip and knew right where they were - so more to scan and include! Somehow all these things have decided it's time to be seen again now, 37 years later.  Maybe they like the idea of being in a book. 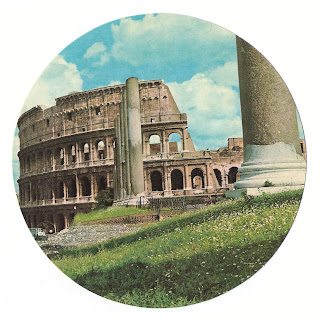 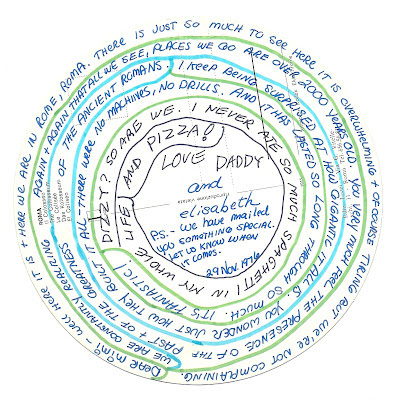 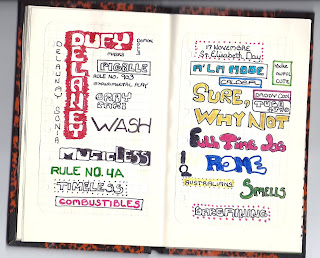 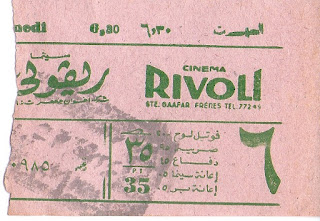 And finally, I'm at work on a collection of collages.  I'm in the gathering images stage, which can be quite addictive, I admit. For the most part, the images are tumbling around in my inner background, finding how they want to come into form.  I've moved a bit here and there on the digital canvas but it's all still evolving.
By the way, I am now working with a new 'digital canvas'.  I just upgrade from Photoshop Elements 8 to Photoshop 10 and I really like and recommend the new features in 10.  From what I understand, some of these were available in PSE 9, but not in any of  the earlier versions.
One simple change that has made a difference to me is the 'self healing tool' that you can use with 'contextual background'.  You can make elements in an image you don't want, like text, and using the self-healing tool, PSE 10 will automatically replace the part marked to delete with the background it is on.  Cool.
You can also recompose pictures very easily and can now have text flow around an object.  I an happy to have those features but haven't actually tried them yet.
You can get a free 1 month trial from Adobe. Just click on 'try'.  If you own a previous version, you can upgrade for $79.00.
Since I wanted a back-up disc,  I ordered the disc from Amazon.com for around $80.  I then activated my ownership of the trial version by just entered the serial#.  Voila and a nice hands-on back-up disc is on the shelf.
TTFN.
Posted by Altered E Art at 2:10 PM 1 comment: