Some years ago I learned about Marwencol and I'm posting today because a wonderful photo art book is now available for pre-order.  When I discovered Marwencol, an earlier book on Mark and his work was out of print and I was so taken with the world of Marwencol that I had created my own photo book of Marwencol. 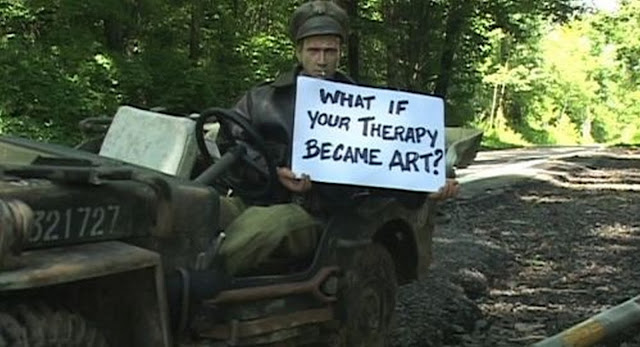 On , Mark Hogancamp was attacked by five men and left for dead outside of a bar in . After nine days in a coma, he awoke to find he had no memory of his previous adult life. He had to relearn how to eat, walk and write.

When his state-sponsored rehabilitative therapies ran out, Mark took his recovery into his own hands. In his backyard, he created a new world entirely within his control - a 1:6 scale World War II town he named Marwencol. Using doll alter-egos of his friends and family, his attackers and himself, Mark enacted epic battles and recreated memories, which he captured in strikingly realistic photographs. Those photos eventually caught the eye of the art world, which lead to a series of gallery exhibitions, an award-winning documentary, a book, and a new identity for a man once ridiculed for playing with dolls. 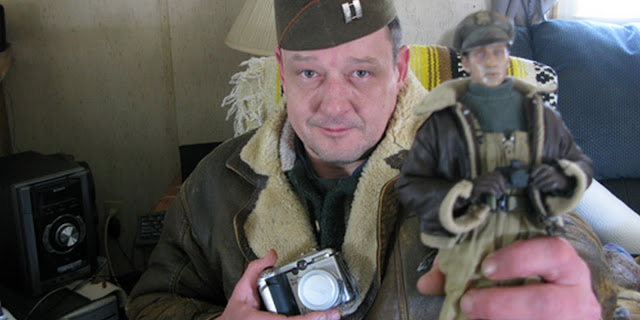 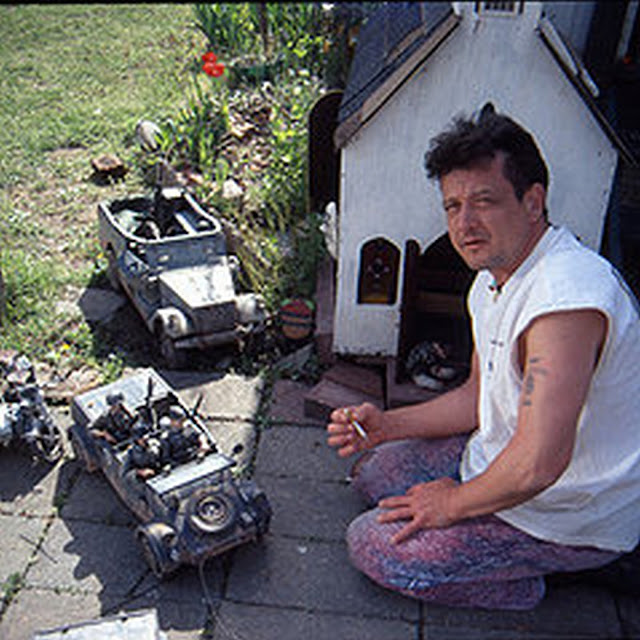 There is also a wonderful documentary about Marwencol and Mark 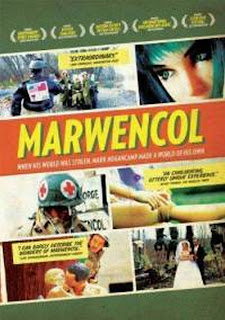 And now you can preorder "Welcome to Marwencol"-   a 278-page hardcover art + storybook about Mark Hogancamp and his imaginary World War II—era town of Marwencol.  The book features nearly 600 full-color images by Mark Hogancamp and covers Mark's story, an inside look at his town and process, and eight photo stories. Published by Princeton Architectural Press, the book is now available for pre-order here and wherever books are sold. I've ordered my copy!  And don't forget to check out the special Mark-designed t-shirt from the Marwencol bar, the Catfight Club. 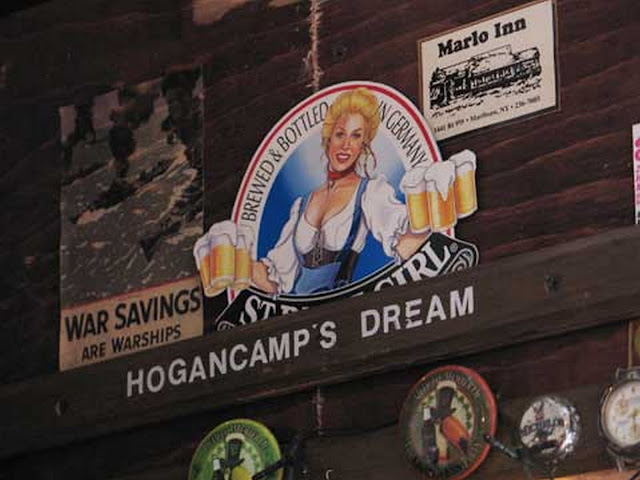 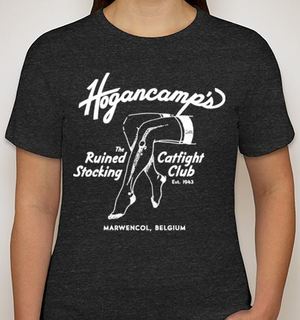