The other day I came across an image of a 'edgy'woman.  I am drawn to images of strong women and have used them in many collages.  So I decided to do do an 'edgy' woman collage.  While searching for images, I discovered that there is a genre tagged 'tough girls'.  I found tough girl looks on Pinterest, tough girl anime, lists of tough girls in film. What a collection I've gathered!

Now some of my choices might not fit someone else's definition of  Tough Girl, but it works for me. Looking forward to the next Tough Girl collage.

I think I didn't really get to express my own 'tough' energy, even though I grew up an urban 'Philly Girl'.

Too young for the Beatnik era


and too old for the Goth era


Speaking of Tough Girls.  I just watched a great 6 episode Brtish TV series called Hit  & Miss.  It's a beautifully realized show about living through life when times are tough, of gathering and creating family. 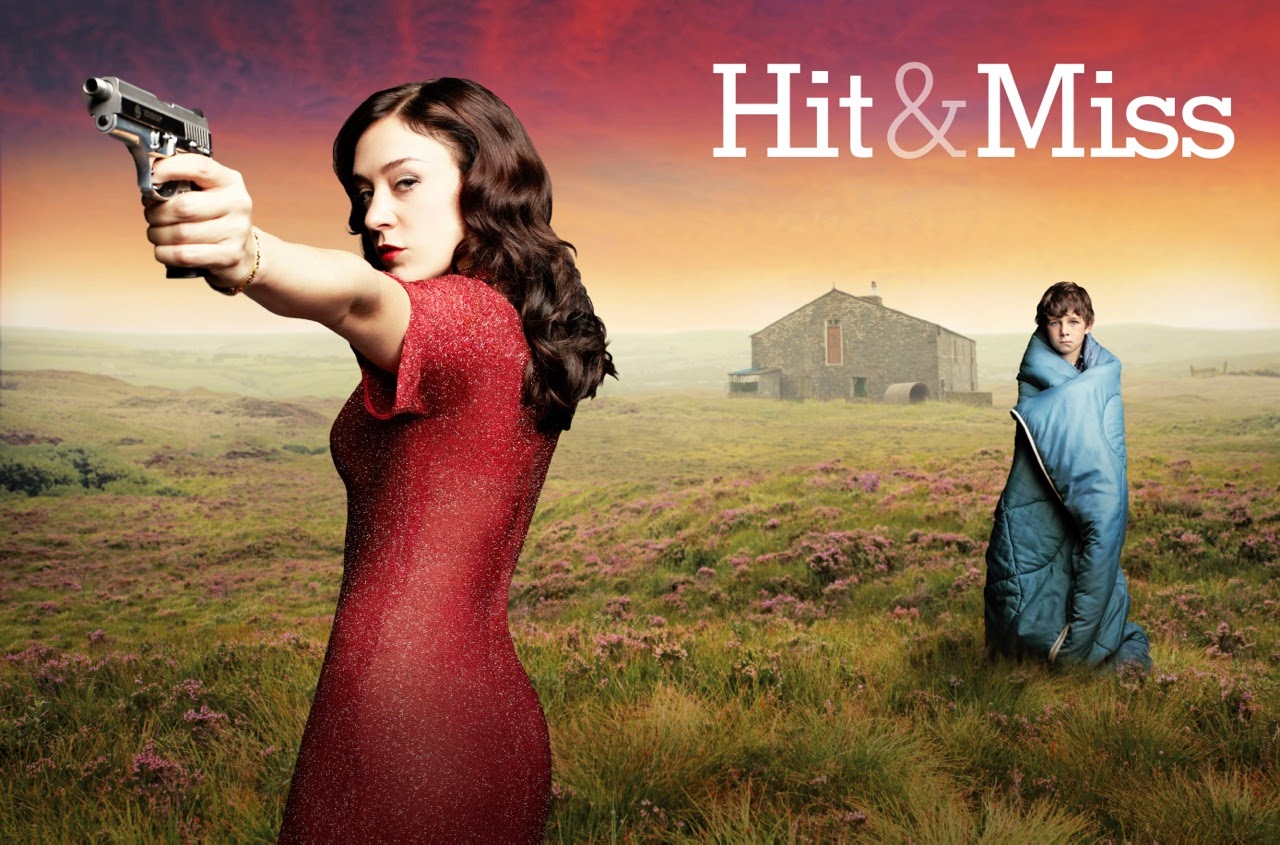 Mia [Chloe Sevigny] is a tough girl indeed. Actually, though, she is a pre-op transexual who is also a hit-man, who learns that she has a son with her former lover, who has recently died.  What a set-up!  But it's just great. Check it out.  I found it on Netflix streaming but it's out there on the web.

There is also a terrific music in this series, which made a great background for my Tough Girls collage.  You can find it on Spotify as the Hit & Miss soundtrack.
Posted by Altered E Art at 5:08 PM